The United Sports Academy officially opened its doors in February of 2019, but the project has been in the works since 2010. One of the pieces that took time coming together was securing the right location. In January 2018, the Argentina building which made up part of the Gateway campus was purchased. This building, which is now known as the CNOS Fieldhouse, was transformed into the home of the United Sports Academy as well as other businesses.

The partners involved in the United Sports Academy know first-hand what a need a facility like this was to the Siouxland community. Both of them spent many years involved in club sports with their children. They know how hard it can be to find practice space in the Sioux City area. They are also familiar with the hours of travel to tournaments across the Midwest. The United Sports Academy now provides a practice and tournament location for Siouxland athletes. 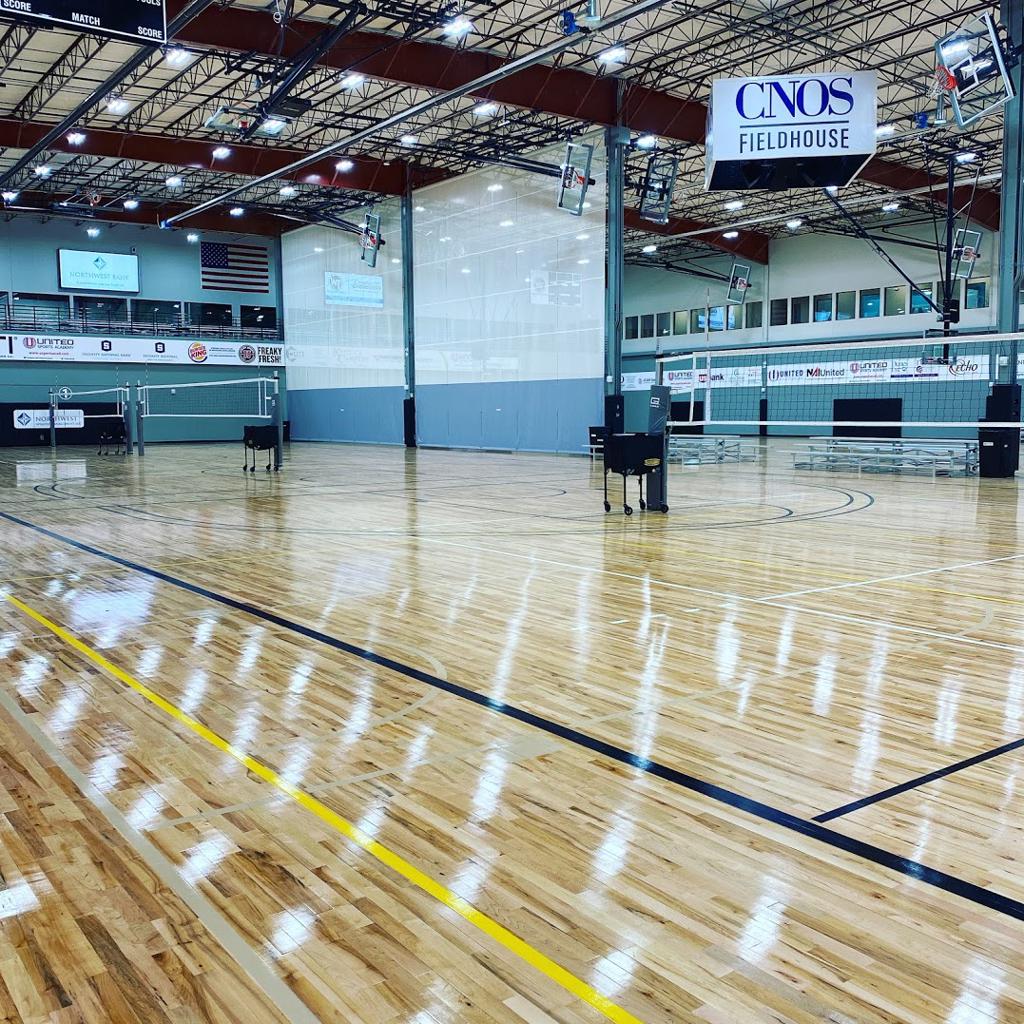